Meet Your Instructors
Skip to main content
For over 27 years, Brandi has solidified herself as a valued member of the art department team by striving to go above and beyond on a daily basis. Her passion for this industry drives her to continue to delve deeper on every project, and keep her skillsets current, and it is this passion, that she wishes to instill in the creative, young people coming up today. The Essential Art Department is her brainchild and passion project. A project meant to inspire and guide through experiential learning of one of the most demanding departments on any project. Brandi knew at a young age that she was destined to be an artist. With a musical father and an artist mother, she didn't fall far from the tree! Brandi grew up in Colorado, where she attended Metropolitan State University and received her Bachelor of Fine Arts in Graphic Design. Realizing at that time that there were just way too many graphic artists getting ready to saturate the market, Brandi was persuaded by her mentor to attend graduate school for Theatre Set Design. She had just newly discovered this design capacity but was fully drawn to it. She applied and was accepted to The California Institute of the Arts, where she plunged into design in every facet and received her Master's of Fine Arts in Theatre Scene Design. Still not satisfied with being held to design amongst the theatre profession, she continued to shadow and work with her mentors in the Film and TV industry. She was smitten from the get go, and couldn't get enough of Hollywood. She found her skillsets as a formidable draftsperson would play a big part in some of the most rewarding jobs that she would have throughout the industry. Her drafting skills landed her a freelance job with Universal Studios Hollywood, where she met and become friends with the head Artistic Director, Chris Williams, with whom she would continue to work with for the next 20 years. 16 years into her work with Universal Studios Hollywood, they offered her a permanent position as a Production Designer in the Entertainment Department, with her lead focus working on the very popular, Halloween Horror Nights with Chris Williams as the Lead Production Designer. Brandi has spent every day in some sort of design capacity, and not a day goes by when she drives into work, without her smiling and saying out loud, wow, I work in this crazy industry, I'm part of the magic.
Contact Brandi C 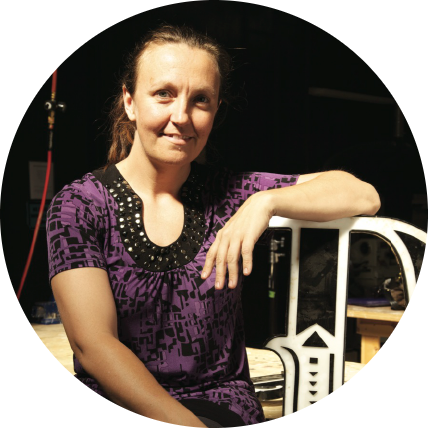 "With passion, anything can be achieved. Don't give up, don't let anyone tell you can't do it. If you don't love what you're doing, then you shouldn't be doing it!!

Jamie originally hails from the Detroit area of Michigan, but moved out to Los Angeles in 2015 after getting her Bachelor of Science in Film & TV Production. Many of her first gigs out of college were working as an Art PA and Set Dresser. Just a few months after settling in L.A., Jamie found herself in a new area of Entertainment: Theme Parks. She worked at Universal Studios Hollywood as part of the Entertainment Production Department from 2015-2021. During her time there, she had worked on the Art & Design team for various projects, from seasonal events to park decor. However, Halloween was an everyday affair since her primary role was working on creating Halloween Horror Nights year round. That's where she met Brandi! Currently Jamie works back in the Film industry at Walt Disney Studios as part of the Physical Assets team, managing the props, set dec, costumes, & more of Disney Live Action & Fox films. In her free time, Jamie is involved in various entertainment organizations, such as: TETV, Themed Entertainment Association, and Harriet B's Daughters. She enjoys mentoring students and expanding her network through all mediums on the Entertainment industry! Jamie is now partnering with Brandi on this new venture, The Essential Art Department, to teach and instruct about the details of the Art Department to up and coming young designers and artisans. The Entertainment Industry offers a rare side to the Art Department that lends itself to being a well-rounded artisan in so many areas, that a good career can definitely come to you if you set yourself up with the right skillsets.
Contact: Jamie B 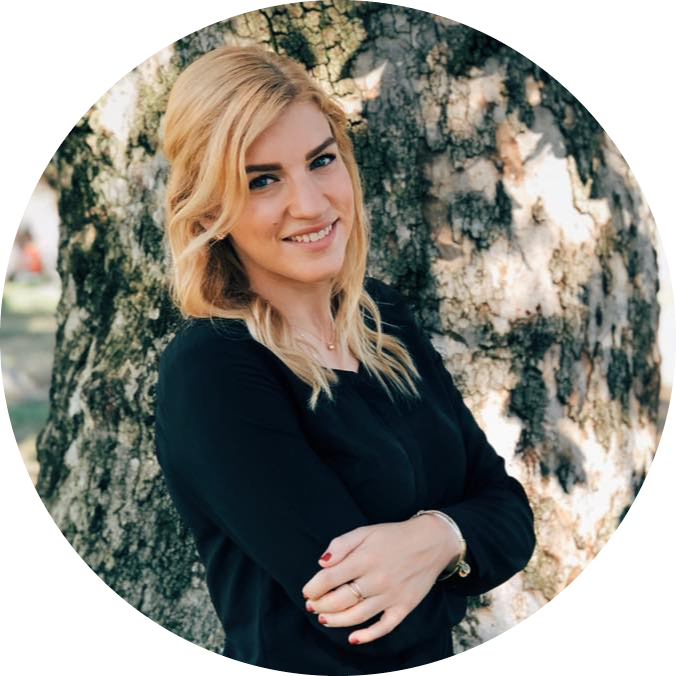 "All the 'greats' started somewhere. Never be ashamed or embarrassed of where you are at. You've got to keep going."

Rob Tintoc is a themed entertainment designer whose work spans theatre, event design and live entertainment, with a strong belief in developing innovative experiences that are both magical and memorable. For the past decade, his primary focus has been in themed entertainment, where he has provided art direction from conception to realization on a multitude of projects as a Production Designer in the Entertainment Department of Universal Studios Hollywood. You may have enjoyed some of his designs from such experiences as Grinchmas, Lunar New Year, Bill & Ted’s Excellent Halloween Adventure, Halloween Horror Nights R.I.P. Experience, The Jabbawockeez, WaterWorld, Universal’s Animal Actors and many more. Rob holds an MFA in Theatre and Dance Design from The University of California San Diego and a BFA in Theatre Design and Technology from The University of Evansville.
Contact: Rob T. 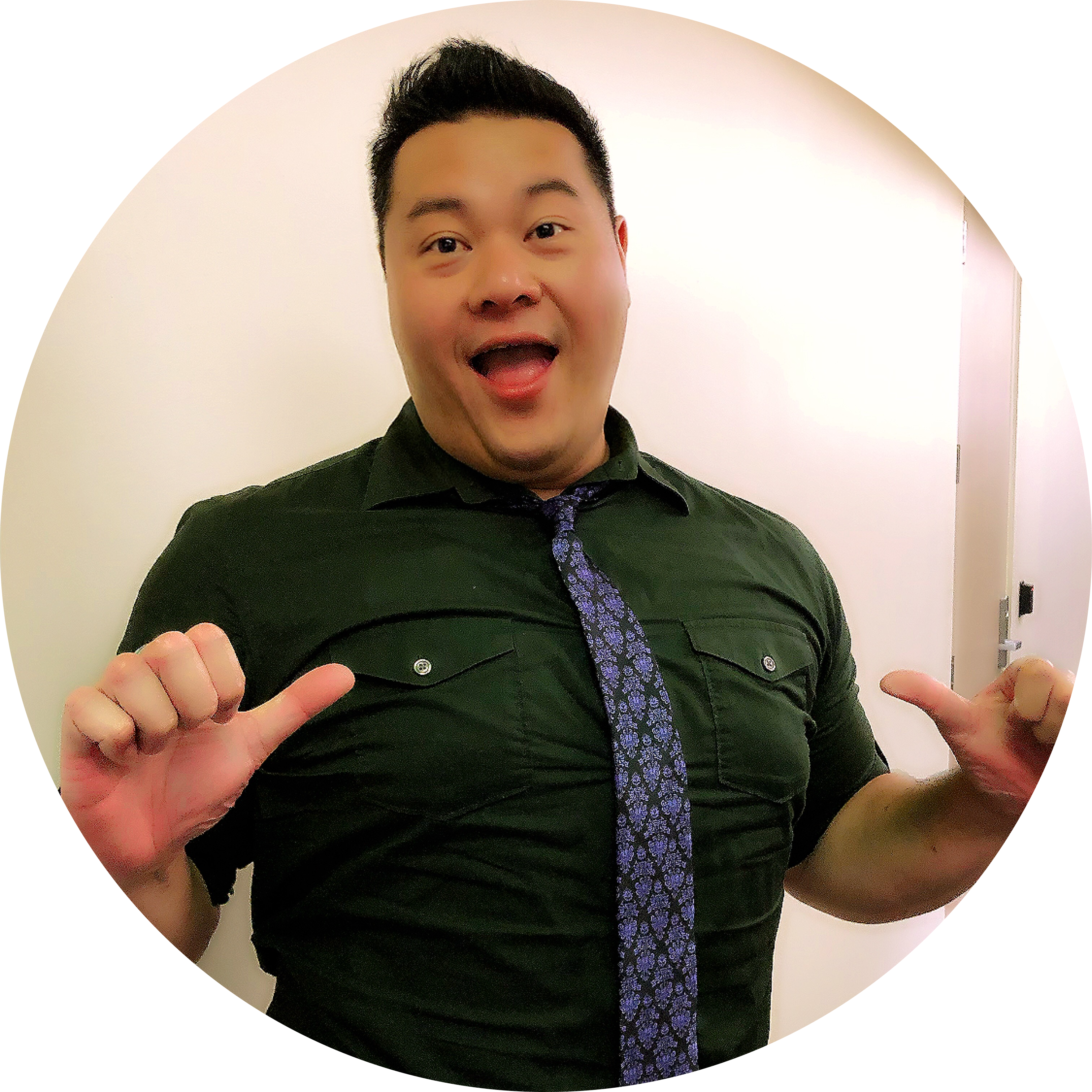 Andy Sklar was born in the north suburbs of Chicago. Frequent excursions to the city’s Field Museum with its eye-popping dioramas and regular viewings of all things sci-fi and fantasy fueled his young imagination. On childhood visits to his grandparents in Sarasota, Florida, Andy found inspiration in the Ringling Circus Museum and the opulent venetian-styled mansions of John and Mable Ringling. But it was a trip to the recently opened Walt Disney World Magic Kingdom that made the biggest impression on Andy, one that has colored the path of his career. As an illustration major at the Rhode Island School of design –Andy built his own curriculum, as there was no specific entertainment design program at the time. His efforts worked out when he landed his first job as a concept designer at Walt Disney Imagineering. His career has since led him to unique opportunities reimagining theme park experience all over the world, from Japan, China, Korea and Dubai. Most Recently Andy has worked as a part of the Production design team with Universal Studios Hollywood. His design and art direction efforts can be seen in the Jurassic World’s Raptor Encounter. Andy’s artwork has been featured in various publications, children’s books, as well as character licensing for the home décor and gift industry. Andy Lives in Los Angeles
Contact: Andy S. 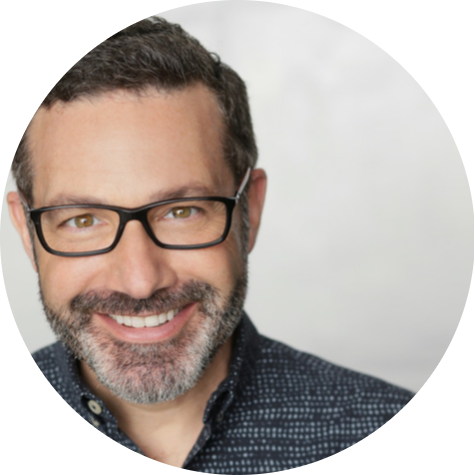 "I think it is really helpful to understand the elements of what makes a great scene impactful and exciting. Visual storytelling is so important and film (and even graphic novels) can hold a lot of insight to what makes a scene effective."

Daniel is a Production Designer for the theme park and live entertainment industry, based in Los Angeles, CA. For the past 15 years he has worked as a production designer for Universal Studios Hollywood and SeaWorld San Diego. Notable design projects at Universal Studios include the Dark Arts at Hogwarts Castle projection show, Hogsmeade Village holiday décor package, the Jabbawockeez show for Halloween Horror Nights, and an interactive meet-and-greet with Donkey from Shrek at the DreamWorks Theater. SeaWorld projects include being lead production designer for their Seven Seas Food & Wine Festival, Christmas Celebration event, Viva la Música festival, and Halloween Spooktacular event. Daniel started his design career in his hometown of San Diego, CA in the regional theater industry, after graduating from San Diego State University with a degree in Scenic Design for Theater.
Contact: Danny G. 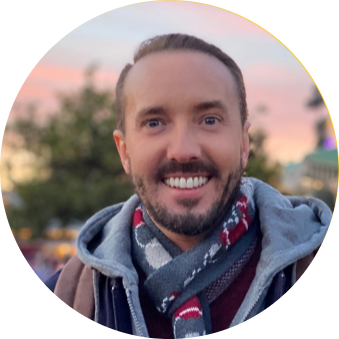 "My passion for art and design leads to thoughtful, cohesive and vibrant designs for every project I work on. I strive to create something that is exactly what the client is looking for."